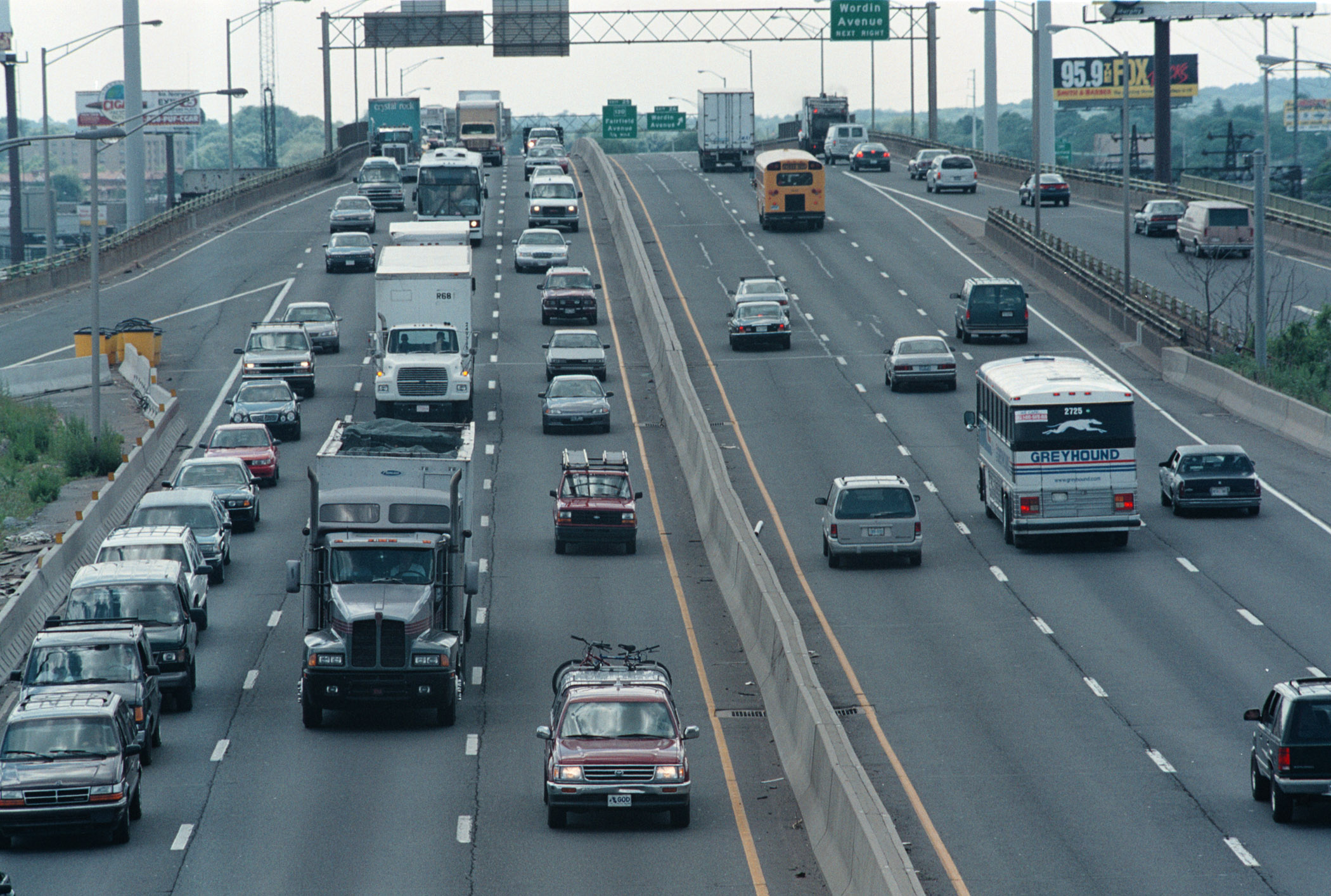 In a crowded animal shelter, being labeled an aggressive dog can mean a lifetime locked in a cage, or worse. According to The American Society for the Prevention of Cruelty to Animals, as many as 670,000 of the 3.3 million dogs who enter shelters annually are euthanized, often because they’re deemed too aggressive to be pets. Benny, it seemed, was headed for death row. Luckily for him, word of Benny’s plight reached the Lehigh County Humane Society in Allentown last month, where a new program to turn even the most ill-mannered mutts into very good dogs was underway. “The behaviors that I saw when I met Benny, especially the growling, that was fear,” said Lucas Holland, a certified dog trainer who recently joined the Humane Society’s staff. “But to the average person, growling looks like aggression. He looks like a scary dog.” Kitten season opens for catchers of feral cats » Volunteers brought Benny to the Humane Society where, under Holland’s guidance, he learned to walk on a leash and obey simple commands. As he began to trust humans, his growling and hiding decreased. Soon, the 3-year old gray and white pittie will be ready for adoption. “It’s amazing what Lucas and his team have done with dogs like Benny, " said Deirdre Snyder, the Humane Society’s director of development. 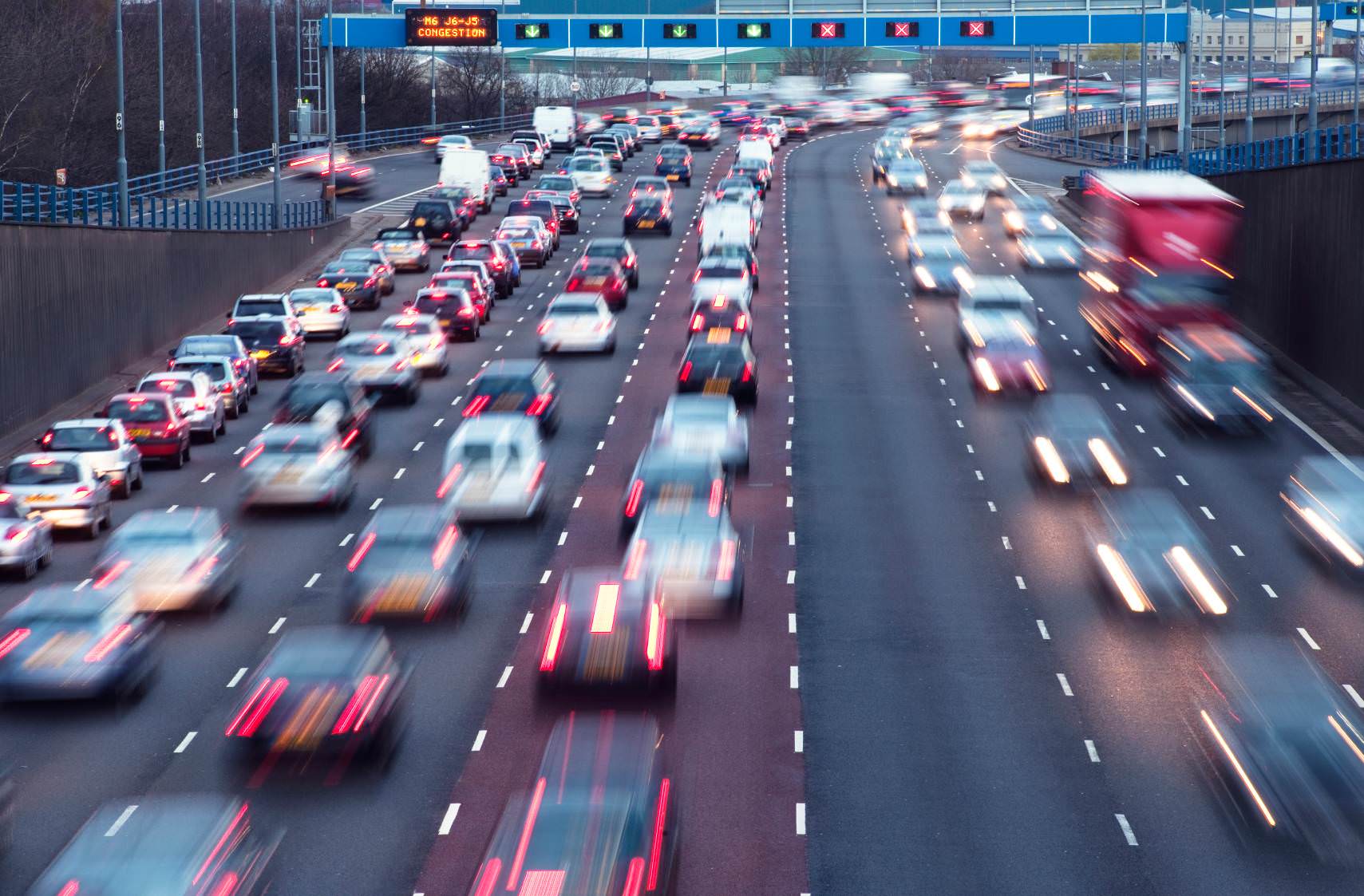 In the meantime, we are preparing that to be navigate to this site a long-term temporary site in order to move it from its current location,” Chehalis City Manager Jill Anderson said.  The Chehalis Fire Department is currently operating out of a temporary site on Arkansas Way in between the Walmart and Home Depot in Chehalis, which is part of the floodplain. Trent Lougheed, the city’s public works director, is the lead on the fire station project and he presented an overview of the site prep work and the associated costs. The project prep work includes grading rock, paving the site with asphalt, installing water and sewer services, curb and sidewalk, preparation for the portable structures and some painting and striping for traffic control.  “This will also allow the fire department to no longer pay lease fees to the airport for the improved property and will allow the airport to then lease it out to other developers,” Lougheed said. The project was sent out to five bidders a week prior to the city council meeting. The city  received three bids from Barcott Construction LLC, KBH Construction and Quigg Brothers — with $223,718.18 as the lowest bid from Barcott Construction LLC, a contractor located in Chehalis. The engineer’s estimate for the project was about $282,700. A contingency of 15 percent or $33,560 was added for a total project cost of $257,278.18.  The work will be funded through a portion of the “councilmanic” bond that the city council approved earlier this fall. And the right-of-way work will be funded through the Transportation Benefit District fund.  Before the move to the temporary fire station location on Arkansas Way, the Chehalis firefighters had been staying at the Lewis County Fire District 6 (LCFD6) station since August of 2018 when its primary station was deemed unsafe due to asbestos and other issues. The city anticipated that agreement lasting until the new fire station could be built.